The Dinner was a fun read for me. I had no idea where it was going or what to think of everyone. At the beginning, I thought I knew who was good and who wasn’t, until I started to realize I probably shouldn’t believe everything the narrator was telling me. As someone who rarely reads psychological thrillers, I was probably the perfect naive reader for this book.

When I first found out what their son was up to, I felt sorry for them. I would be devastated if my children were ever involved in anything so awful. What would you do? Well, I hope we wouldn’t have taken the same approach these parents did. Things get creepier and creepier.

I was remarkably calm. Calm and fatigued. There would be no violence. It was like a storm coming up. The cafe chairs are carried inside, the awnings are rolled up, but nothing happens. The storm passes over. And, at the same time, that’s too bad. After all, we would all rather see the roofs ripped from the houses, the trees uprooted and tossed through the air; documentaries about tornados, hurricanes, and tsunamis have a soothing effect. Of course it’s terrible – we’ve all been taught to say that we think it’s terrible. But a world without disasters and violence – be it the violence of nature or that of muscle and blood – would be the truly unbearable thing.

And, I still have questions. What was wrong with Paul? I’m still not sure how much Babette knew of everything. Did she leave her phone behind on purpose, or was it an accident? Are we meant to ever know everything, or did I miss something? It’s the kind of book that begs you to go back to see what you missed the first time. (I didn’t do this, which is probably why I’m still in the dark about a few things.)

The Dinner was great as a book club read. We hashed it out for half our meeting, and it also led to other scary topics of conversation, like all the trouble our children could get into because of easy access to the internet/you-tube/social media. After scaring ourselves silly, we moved on to other things, like picking our next book (Me Before You by Jojo Moyes).

For more discussion of The Dinner, visit The Socratic Salon!

How far would you go to protect your family?

33 thoughts on “Book Club: The Dinner by Herman Koch” 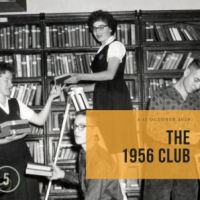 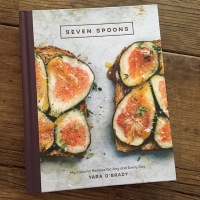 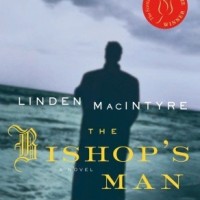