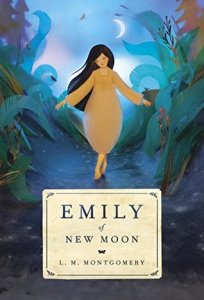 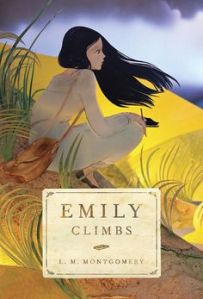 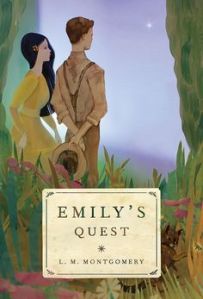 Two years ago I participated in the Green Gables Readalong. We read one Anne book a month starting in January and ending in August. Ever since then, I have wanted to do the same with Emily. It’s been at least 20 years since I read about her.

I was originally going to start this month, but I’m getting a bit of a late start back to the blog after the Holidays. And I’m still working on The Blythes are Quoted (which is delightful). So, I think I’ll start in February with Emily of New Moon, then Emily Climbs in March, and end with Emily’s Quest in April.

I would love to have company, if anyone wants to join in! No sign-ups, no links, no pressure. Just fun. And if anyone wants to suggest a good hashtag for Twitter, feel free! (#ReadEmily? #Em-along?) Let me know in the comments if you’re interested, so I can keep track of you more easily!

68 thoughts on “An Emily Readalong” 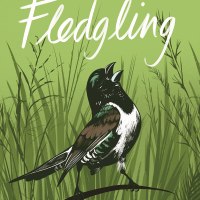 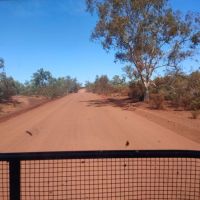 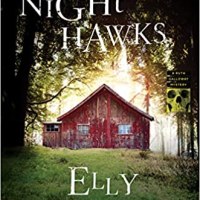 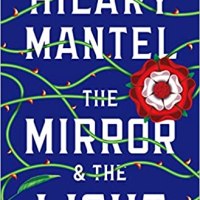 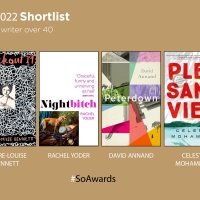 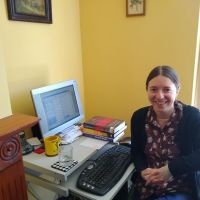