The Scotiabank Giller Prize was founded in 1994 by the late Jack Rabinovitch in honour of his wife, the late literary journalist Doris Giller. The prize awards $100,000 annually to the author of the best Canadian novel or short story collection published in English, and $10,000 to each of the finalists.

“The 2019 Scotiabank Giller Prize longlist reveals and affirms a welcome and timely truth: Canadian fiction in 2019 is as confident in its exploration and interrogation of the local as it is curious and voracious in its engagement with the world beyond our borders, with time and place being understood in ways that are expansive, warping, and unexpectedly intimate.”

This year I will be joining Alison from The Globe and Mail and Marcie from Buried in Print on the Giller Prize Shadow Jury. The shortlist will be announced on September 30th, after which we will be reading and reviewing the books on the shortlist, and making our shadow selection a few days before the real winner is announced on November 18th. 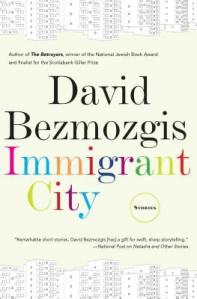 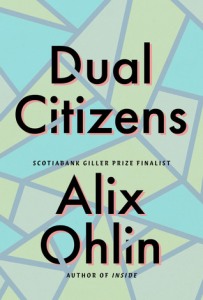 Thoughts on the four I have already read:

Have you read any yet? Comments? Disappointments? Which ones are you most excited about? 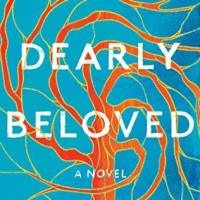 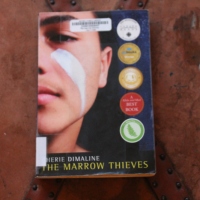