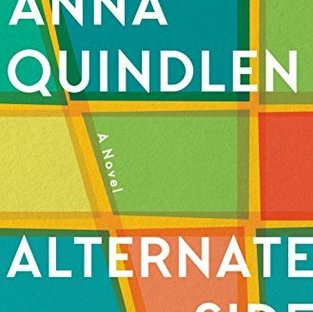 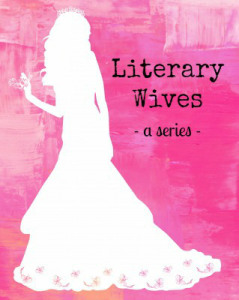 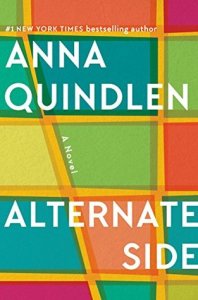 Alternate Side by Anna Quindlen

Goodreads synopsis: Some days Nora Nolan thinks that she and her husband, Charlie, lead a charmed life—except when there’s a crisis at work, a leak in the roof at home, or a problem with their twins at college. And why not? New York City was once Nora’s dream destination, and her clannish dead-end block has become a safe harbor, a tranquil village amid the urban craziness. Then one morning she returns from her run to discover that a terrible incident has shaken the neighborhood, and the fault lines begin to open: on the block, at her job, especially in her marriage.

Nora and Charlie appear to have a good marriage; they’re happy in their careers, their children, they parent well together, and they’re comfortable together. Even they couldn’t see the cracks in their marriage.

What’s keeping them together:

Is this something that could have been avoided somehow? Or was it going to happen no matter what they did to prevent it?

You could argue they’d lost their way, in their choices, their work, their marriage. But the truth was, there wasn’t any way. There was just day after day, small stuff, idle conversation, scheduling. And then after a couple of decades it somehow added up to something, for good or for ill or for both.

“Want what you have,” it said inside the waistband of one of Christine’s bestsellers, some patterned capri pants, it sounded so life-affirming until you really thought about it, and then it sounded like capitulation.

Is surrendering to your marriage a bad thing? Maybe it depends on who you are and what’s important to you.

The thing to focus on here is that Nora is able to make a choice about her life that many wives aren’t in the position to do.

And, as a friend pointed out to her at the end of the book, she can also choose to look at her marriage as a success despite how it turns out: “You stayed together for almost twenty-five years, and you had two great kids. Your marriage was a huge success. Don’t let anybody tell you different.”

Do you think a marriage can be a success even if it ends in divorce? Do you think not wanting to ‘settle’ is reason enough to end a marriage? (The problems in their marriage are more subtle than in many of the other books we’ve read, which has me thinking about the grey areas of marriage and divorce, rather than the more obvious ones.)

Next Literary Wives: December 7th, 2020 – Join us in reading The Age of Innocence by Edith Wharton!

26 thoughts on “#LiteraryWives: Alternate Side by Anna Quindlen”